AOC Tried To Start A Boycott, But The Company’s Sales Went Through The Roof 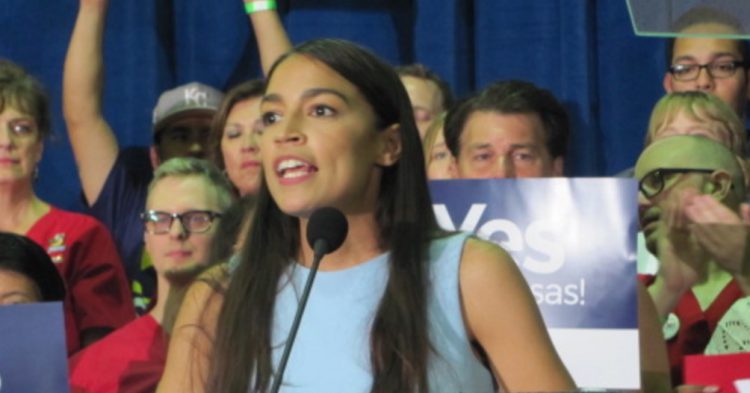 Goya Foods CEO Bob Unanue has voiced his support of President Trump. Because the businessman threw his hat into the political arena by siding with the GOP, he earned the ire of Representative Alexandria Ocasio-Cortez. Many people had committed to boycotting Goya products because of Unanue’s political affiliation, which was a cause that Ocasio-Cortez threw her weight behind. However, her mission did not get the results she intended because sales at Goya went through the roof in the weeks that AOC was calling for a national boycott.

Unanue made national headlines when he showered President Trump with praise during a July visit to the White House. 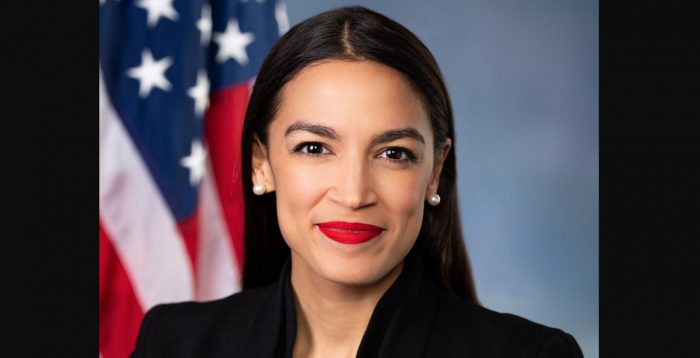 “We’re all truly blessed at the same time to have a leader like President Trump, who is a builder,” CEO Robert Unanue said during a speech after meeting with Trump and other Hispanic leaders.

Goya Foods is America’s largest Hispanic-owned food company, according to the company itself. Many Latinos were outraged that Unanue praised Trump back in July because Trump has repeatedly expressed negative views toward Latinos throughout the entirety of his presidency.

“Oh, look, it’s the sound of me Googling ‘how to make your own Adobo,’” Ocasio-Cortez wrote on Twitter following the roundtable with Trump.

In addition to her focus on finding alternative recipes from the Goya supplied products, she drew attention to what Unanue said about Trump and what it meant for Latinos in America. 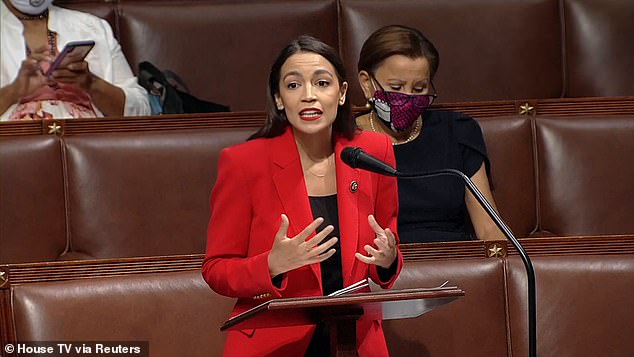 Unfortunately for AOC, her boycott did not gain the traction she hoped. Instead, Goya sales grew exponentially. So much in fact that Unanue named Alexandria Ocasio-Cortez “employee of the month” after she called for Americans to boycott his company.

Unanue reported the sales increase while appearing on The Michael Berry Show this Monday. He said Ocasio-Cortez “was actually our employee of the month” because of all the free advertising she gave his company.

“When she boycotted us, our sales actually increased 1,000%, so we gave her an honorary — we never were able to hand it to her — she got employee of the month for bringing attention to Goya and our adobo,” he claimed.

President Trump might have also contributed to the rise in sales. He tweeted, “I love Goya Foods” following his meeting with Unanue. Nevertheless, Unanue wants to give credit to the increase of sales to Trump’s rival, Ocasio-Cortez. 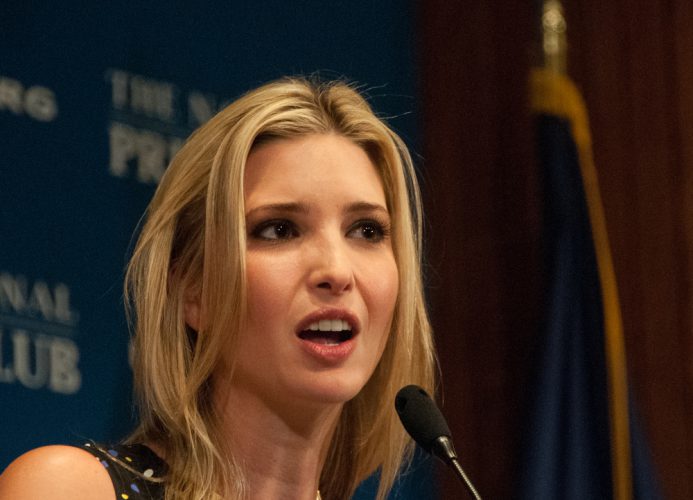 Trump’s daughter, Ivanka, also started promoting Goya Foods following her dad’s meeting with the company’s CEO. She shared an image of herself holding up a can of Goya black beans with a message for her followers to buy it.

Many people were shocked that the president and his family would be promoting a product like this. Presidents do not often use their power to help other people make a profit from product sales.

Ocasio-Cortez argued that Trump’s promotion of Goya was a violation of the rule that prohibits the president from the “endorsement of any product, service, or enterprise.”

She added in Spanish on Twitter, “If it’s Trump, it has to be corrupt.”