Doctors Told Her To Terminate Her Baby When She Went Into Labor, But Now He’s A Healthy 3-Year-Old 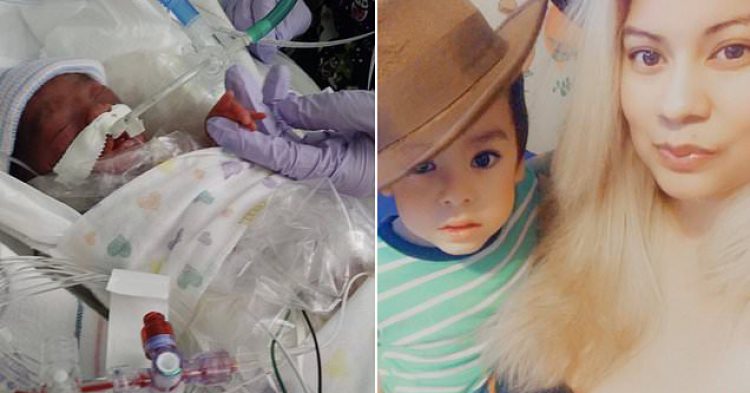 A few years ago, Dulce Munoz went into early labor. The mother from Riverside, California, was only twenty-three weeks along when she started giving birth to baby number four, Jayden because she was dealing with a weakened cervix. Her cervix was damaged from her three prior pregnancies, and doctors fitted a ring to the opening of her cervix, which successfully helped her carry her third child to full term.

However, Dulce did not have good luck with her fourth child. She went into premature labor and gave birth to baby Jayden at twenty-three weeks, when he weighed just one pound and six ounces. 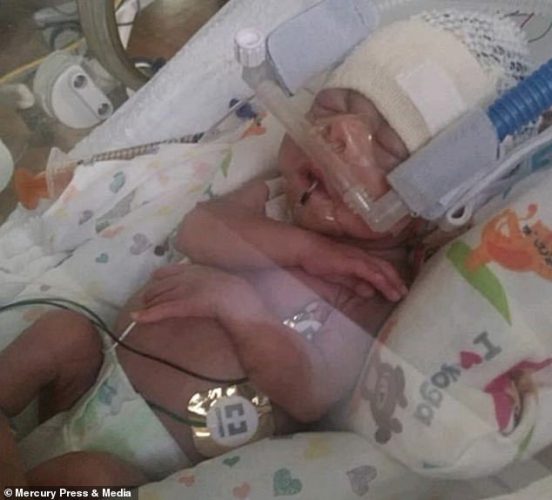 At the time, Dulce’s water broke. She was terrified because she was not due to give birth to the baby boy she was carrying for another sixteen weeks. She rushed to the doctor, who told her to give up and urged her to terminate the pregnancy because there was “nothing much that they could do.”

“When my waters broke, I rushed to the doctor, but he said because he was only 23 weeks, there was nothing much that they could do for him. He said the best option was to have an abortion – to induce me there and then and not help the baby when he was born, just wait for his heart to stop.” 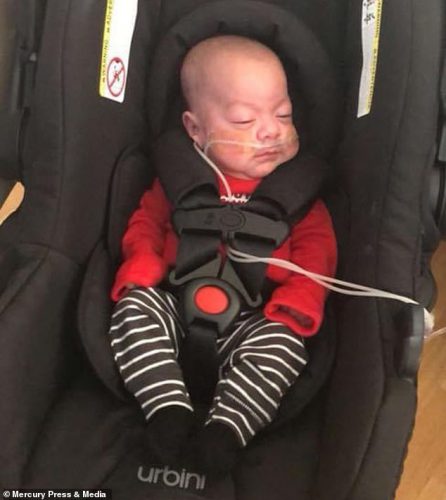 Doctors warned Dulce that if she gave birth to Jayden, he would suffer from unthinkable health complications.

“‘He told me that if I decided to go ahead with the pregnancy that my son would be severely disabled, unable to walk, and have lots of problems with his health,” Dulce said. “I spent three days at the hospital crying because it was such a difficult decision to make. I could feel Jayden moving around inside me, still there and fighting.”

That’s when Jayden’s guardian angel appeared in the form of a nurse. She urged Dulce to transfer to a nearby hospital that specialized in caring for premature babies. 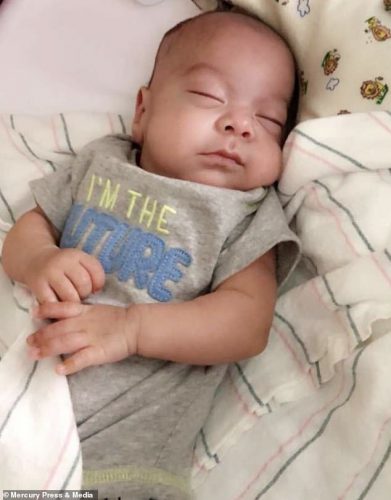 “A nurse told me there was another hospital nearby that works with premature babies that might be able to help, so I got transferred there – they didn’t promise anything but said that they would do everything they could to help him,” she said.

At birth, Jayden’s case was classified as “extremely premature,” and he was not expected to survive. He spent weeks on a ventilator and underwent seven blood transfusions during his stay in the NICU. 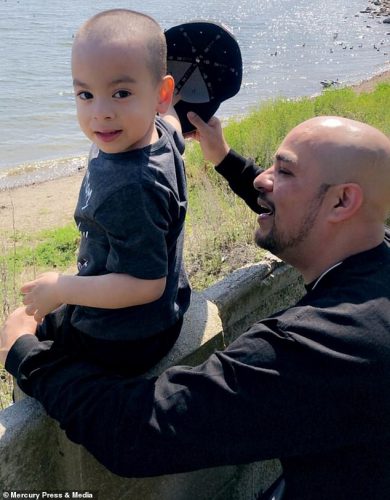 “I didn’t know what to expect when they took me to see him. I was really scared,” the mother said. “He was so small we weren’t even allowed to hold him until he was three months old. The first time they put him on me for bonding, he stopped breathing, and they had to pull him off me and resuscitate him – it was really scary and made the whole journey really difficult. I didn’t know what to expect each time I held him.”

For his first year, Jayden’s parents had to constantly monitor his oxygen level and ensure he was on an oxygen tank. But in the end, the boy beat the odds.

“He’s our miracle baby, and it’s so good to see him playing with his brothers and know that I made the right decision,” Dulce said. “I would’ve loved him and been there for him no matter what.”