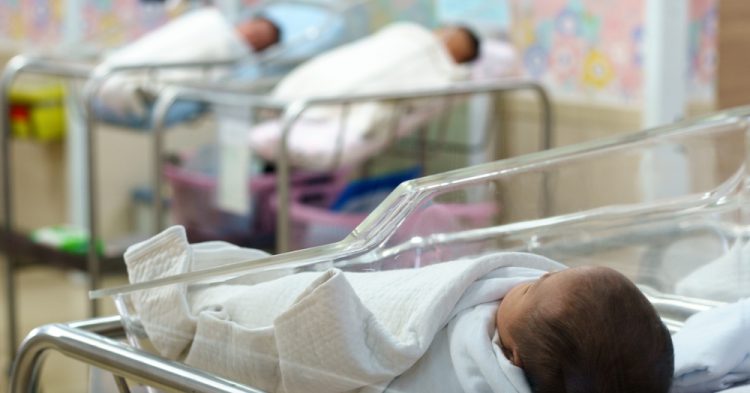 When Rajashree’s son, Prathamesh, died from cancer, mom was not ready to let him go. Rajashree Patil, who is only 49-years-old, lost her beloved son to brain cancer, which he was diagnosed with back in 2013 while he was attending graduate school in Germany. In an effort to preserve his life, Prathamesh, who was unmarried, working with a medical company to have some of his sperm stored for the future.

At first, Prathamesh seemed to be beating back the brain cancer. He underwent a grueling treatment of chemotherapy and radiation to fight the growth that had accumulated in his head. The treatments seemed to work, and the tumor began to disappear. However, his cancer returned in 2016 and came back with such force it took his life shortly afterward.

Prathamesh only had a few months to live when his cancer returned in 2016. He used the time to put his affairs in order. One of those affairs was his stored samples of semen. Prathamesh knew they were his final hope of extending his legacy into the future. As a young engineering student, he had not yet made his mark in the world. He instructed his mother and sister to do everything in their power to preserve his semen samples.

Not long after his death, Rajashree came up with a plan to get “her son back.” She approached a doctor to undergo artificial insemination using her deceased son’s stored semen samples.

But mom’s dreams were dashed because doctors thought the 49-year-old woman was too old to carry a baby. They refused to let her undergo fertility treatment. Plus, there was an ethical problem of a mother carrying her son’s unborn child. That’s why Rajashree looked elsewhere for help.

Instead of carrying her son’s baby herself, Rajashree found a 35-year-old relative who agreed to act as a surrogate to carry an anonymous donor’s egg fertilized by Prathamesh’s sperm. The relative had a successful pregnancy and gave birth to twins on a Monday. Now, Rajashree is raising the boy and girl as her own children.

“I was carrying the soul of my son in me and was looking for a body to breathe it into,” Rajashree said, according to Kidspot. “Doctors had preserved my son’s semen before they commenced cancer treatment to preempt any negative effects of the medicine used on him. Due to this, I have been able to get my son back.”

Rajashree wants the twins to call her mom and not grandma.

“Getting the semen into our custody was not easy, and we faced a lot of hurdles. Money and time were serious issues, but now I will take the responsibility of these infants,” Rajashree said, according to the Daily Mail. “I am their mother now.”

“At hospitals, we often see a lot of emotions and happiness whenever a woman delivers a baby, and we have come to share in their moments of joy. But in this case, it was a grief-stricken mother whose son was away for studies when he came down with the fatal disease and succumbed to it,” Dr. Puranik said according to the Daily Mail. “We appreciate the kind of spirit she has shown throughout the process and congratulate her on having her son back in the form of these healthy twin babies.”