I Always Thought The Drawer Under My Oven Was For Storage, But I Was Wrong 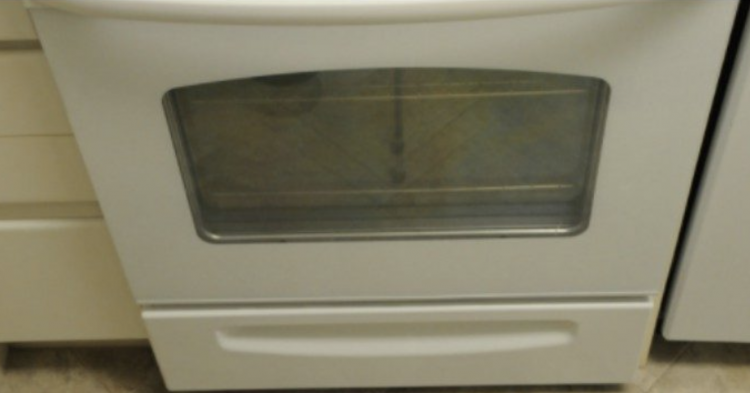 I find it amazing how much there is to learn in this world. No matter how small or mundane something seems to be, an entire book could be written about it. Not only did it take countless people to bring any creation into existence, but people also had to rely on the past to do so. Just think about how many people were behind the creation of cars, for instance – from the designers to manufacturers to the sales teams, so many people are present in the process of bringing something from an idea into the real world.

The oven is one such invention. Not only did it require scientists to figure out exactly how to retain heat and prevent it from leaking out into the rest of the house, but the common household appliance also perfectly marries the process of turning fuel into heat to cook food. It’s truly a modern miracle that our ancestors would have died to have had in their homes. 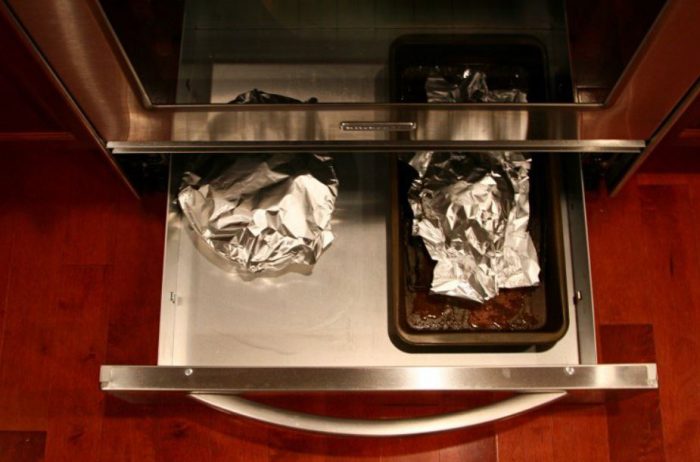 Most people take their oven for granted these days. And that includes that drawer at the bottom of the appliance. You might think that this drawer was designed as a storage space for your surplus of pots and pans or baking sheets. However, there’s actually a very important use for this compartment that most people simply do not know.

This drawer was originally designed as a warming spot for baked goods. To make use of this drawer, you can put food in it and let it keep it warm for longer. Like those warming lights used at buffet restaurants, the warmer helps keep the core temperature of your food warm for longer. This means that you don’t have to serve lukewarm dinner to dinner guests ever again.

However, not every oven model has a warmer. Some of them do have a storage compartment at the bottom. Apparently, manufacturers caught onto the general public’s ignorance around the usage of the drawer and decided to cut costs by cutting out the feature.

According to Snopes, Home Depot’s recent stock of oven ranges included about eighteen percent that included the warming feature. This is probably fewer ovens than you thought, but it is still worth mentioning.

Now, go check your oven and find out if you have a storage compartment or one of these nifty warming drawers. If you have the latter, you should clean it out so you can put it to use like it was originally intended. Some ovens included highly-customizable features that let you choose things like the heat level and humidity in the warming drawer.

If your oven was not built with a warming drawer, you could purchase one separately. However, these can be quite pricey as they are often designed for commercial or restaurant use. Nevertheless, it is worth looking into your existing oven because it might be sitting on top of a warming drawer that can keep your food warm and delicious for longer.

Do you have a warming drawer in your kitchen? Do you put it to use, or did you mistakenly think it was a storage container?