If You Have Any Of These In Your Freezer, Throw Them Out ASAP 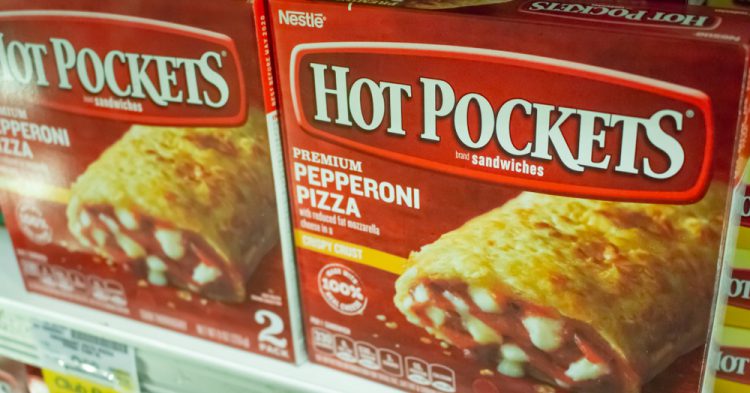 Pepperoni Hot Pockets have caused at least one injury to a customer. As a result of the harm, Nestle has issued a recall for at least 762,000 packages of pepperoni Hot Pockets because they were served with glass shards and hard plastic inside the snacks. The US. Department of Agriculture’s Food Safety and Inspection Service announced the recall on Friday after Nestle pulled thousands of their 54-ounce frozen snacks from grocery stores nationwide.

Hot Pockets are a popular frozen food in America, which is one reason the recall has caused such alarm. The current batch of snacks has become so dangerous that the recall was necessary to prevent further injury by others because the pepperoni Hot Pockets “may be contaminated with extraneous materials, specifically pieces of glass and hard plastic,” the USDA said in a statement. 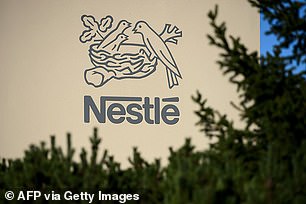 Nestle had no idea about the problem until their customers reported the tainted food. Four consumers complained about finding extra bits in their Nestle Hot Pockets and reported the problem to the USDA. One of the reports included a “minor oral injury” because the person ate the dangerous Hot Pockets.

The tainted boxes also contain an establishment number, “EST. 7721A,” which is inside the USDA mark of inspection. Maybe they didn’t inspect these tainted boxes as well as the others. 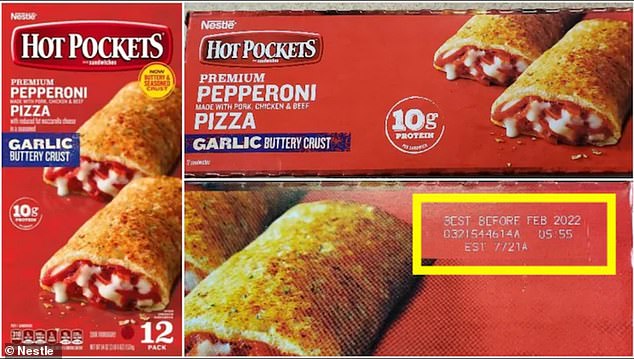 “Consumers who have purchased this product are urged not to consume it,” the USDA said. “This product should be thrown away or returned to the place of purchase.”

Nestle got in trouble with a similar problem last month in December 2020. They issued a recall for their popular Lean Cuisine Baked Chicken, which was the variety with white meat chicken and stuffing. It also featured sides of red skin mashed potatoes and gravy. Those products were pulled from grocery store shelves because Nestle also feared they were contaminated with foreign objects – kind of like the same problem facing the Hot Pockets.

Five people complained of “hard white plastic” in their Lean Cuisine meal. Nestle recalled a staggering 90,000 pounds of the frozen food item because of the foreign objects in the mashed potatoes. This recall affected lot code 0246595911, which had a “best before” date of October 2021.

In this instance, the USDA believes that the foreign plastic came into the food through a broken machine at the factory. They suspect that the plastic came from a break along the conveyor belt.

The recalls from Nestle over the last two months have shattered consumer confidence in the brand. Why are the frozen food items from the foreign manufacturer being stuffed with hard plastic and sharp shards of glass? At least Nestle was able to pull these from the shelves before more people got hurt eating Hot Pockets.

Do you ever eat Hot Pockets?