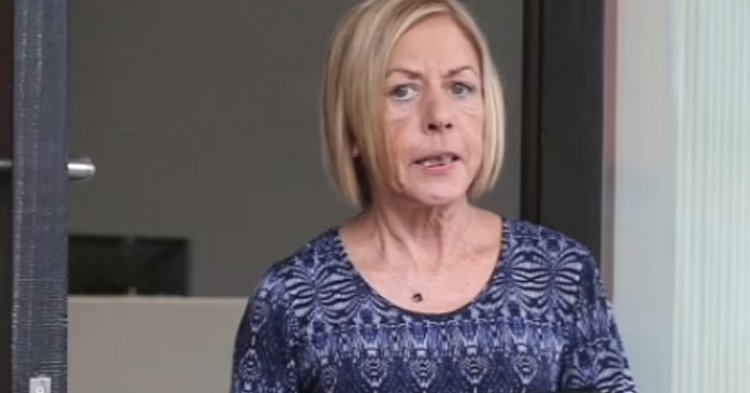 In an impulse decision, Margaret Loughrey bought a EuroMillions lottery ticket. When she matched five numbers and two lucky stars, she hit the jackpot and walked away with a staggering 37 million. Now, the lottery winner has been found dead in her home, which was valued at about $172,000. The 56-year-old bought the winning ticket eight years ago but watched in horror as the money slowly “destroyed her” one day at a time.

Loughrey bought the winning ticket on a whim while walking back from the Job Center. At the time, she was living on government benefits valued at about $80 per week. In an instant, she became a millionaire. The lottery ticket changed her life forever. 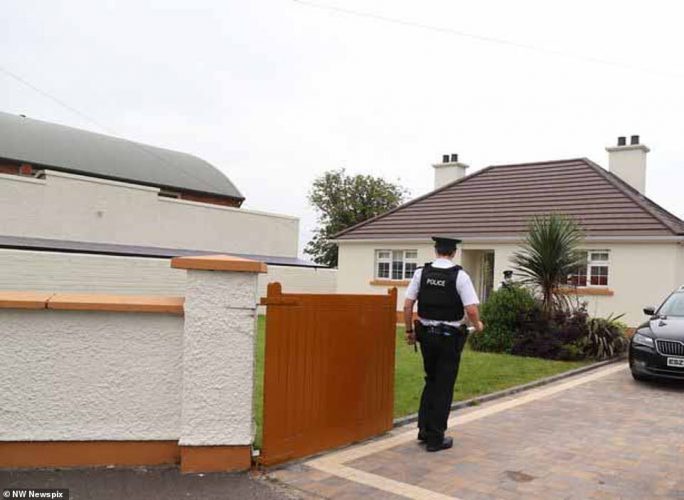 Before long, she was dubbed “Maggie Millions.” She famously spent her winnings on real estate investments, including her bungalow house, a pub, and a former mill that she turned into a leisure center. The rest of her cash winnings she put toward charitable causes to do some good with her prize.

However, her life began to go downhill only a few months after winning the EuroMillions jackpot. 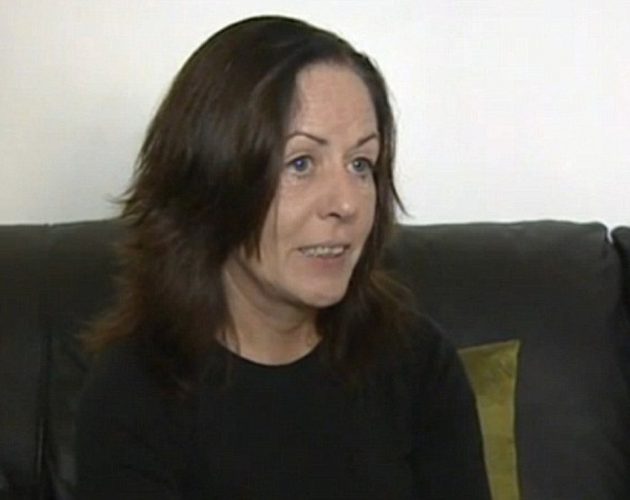 Later, she claimed that people had “stolen millions” of dollars from her.

“I regret winning the lottery, of course, I do. I was a happy person before. I am a human being, and all it has done is destroy my life.”

Most recently, she had an estimated $7 million left of her lottery jackpot. As for the rest of her winnings, she said: “You can’t take your money with you. There is no shroud with pockets.” 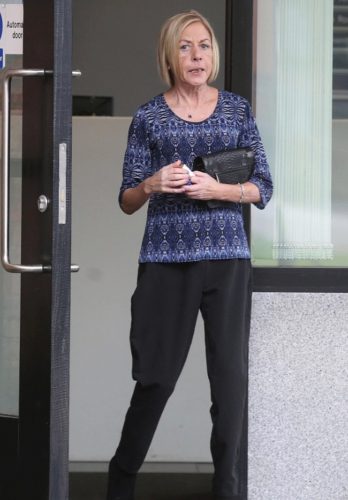 Loughrey’s sudden death is not being treated as suspicious by authorities. However, it was a tragic end for someone who was mired with the stresses of winning so much money by luck in the lottery.

When the ambulance arrived at her home in Northern Ireland, Maggie Millions was pronounced dead at the scene, and there was nothing for rescue workers to do because she could not be revived.

Her neighbor, Paul Gallagher, called Loughrey’s death a tragedy for the community.

“Margaret was well known and did a lot of good, charitable work around the town,” Gallagher, who is also a local councilor, said. “People are shocked today.”

A spokesperson for the PSNI added, “Police received a report of the sudden death of a woman at the Ballycolman Lane area of Strabane on Thursday, September 2. A post-mortem is due to take place, but at this stage, the death is not being treated as suspicious.” 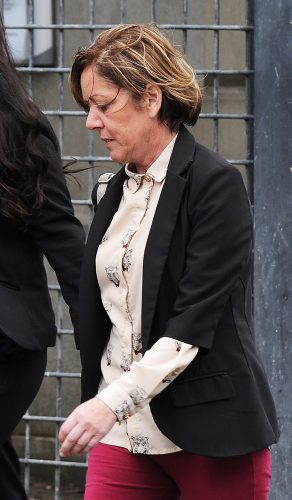 In another confirmation, the Northern Ireland Ambulance Service said they arrived at Loughrey’s house on Thursday.

A NIAS spokesman said: “We were called to an emergency in the Ballycolman area of Strabane at 10.30 am this morning. No patients were taken from the scene.”

What do you think about this lottery winner’s tragic death?