Man Inherits A $500K Home From His Grandparents, But He Has To Pass A Test First. 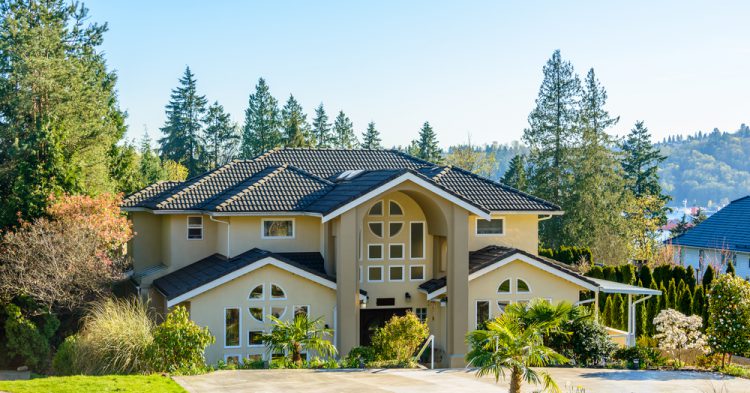 A 25-year-old man turned to Reddit to ask if he was wrong to refuse to take a DNA test to receive his inheritance. In the post, which has gone viral, the man explains that he is “having a clash of morals and obligations and would like an outside perspective. When I was 13, my parents died, and I was raised by my paternal grandparents (and) it was the easiest choice since they lived in the same area when my parents were alive and visited them frequently.”

He continued, “I am my grandparents’ only grandchild as my aunt (43f) is childfree, so when they passed on, they left me their house. The current total value of the house is around $500,000, and that’s lowballing the estimate, and it’s fully paid off, so I basically have a really good head start in life, although I could never imagine selling it.

“Recently, I was approached by a man (38m), “John,” claiming to be my grandfather’s son and would like a DNA test to verify it. I was shocked and didn’t believe him and told him to f off because that would mean that my grandfather cheated on my grandmother. He also contacted my aunt, and she recognized him as the neighbor’s kid who moved away years ago. Apparently, my grandparents were friends with his parents, but then one day, there was a huge fight, and the couple moved away.

“John stated that his mom had an affair with my grandfather, and when the husband found out, he divorced his mom, and they were forced to sell the house. John said that his mom’s husband wanted nothing to do with him since he wasn’t sure if he was the father and abandoned him. Years later, John tracked him down, and after a DNA test was confirmed that he wasn’t the father, John’s mom confessed that the only other possible candidate was my grandfather. John’s mom insisted her ex was the father for years.

“My aunt lives in another country, so John has been asking me to do a DNA test so that he can finally know for sure who his father is. I was willing to do it until my girlfriend (26f) brought up the issue of ownership of the house. I did a quick check, and if the DNA test proves that John is indeed my grandfather’s son, he might be able to sue for a share of the estate. If it came down to it, I would be forced to sell my home because there’s no way I could buy out even 1/3 of the share if John wanted it.

“I contacted John and said that I would be more than willing to do a DNA test but only under the condition that he sign away any rights or claims to the house if he’s proven to be my grandfather’s son via paperwork that my lawyer(s) will draw up. I didn’t hear from John for days but then got an angry call from a woman claiming to be his wife who called me greedy and selfish. That I couldn’t possibly know that pain of not knowing who my father is and that my grandfather owes John. I hung up on her and contacted a lawyer so far unless John can present enough evidence to create doubt he doesn’t have much of a case, especially since the possible father is already deceased.

“While I’m content with never giving John what he wants until he waives his rights, and my aunt won’t either, his wife has begun stalking me on social media and putting me on blast.”

Do you think they should have asked him for a DNA test?