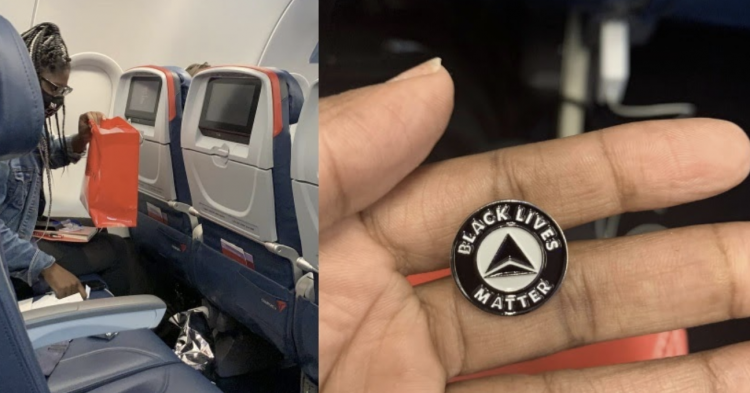 After a young Black woman was harassed by a white passenger aboard a Delta Airlines flight, the airline took action to support the victim. Demetria Poe, a kindergarten teacher from Minnesota, found herself seated next to a hateful white woman who relentlessly harassed the younger woman because of the color of her skin. As soon as the white passenger saw that she was seated next to a Black woman, she removed her American flag face mask and swapped it with a Blue Lives Matter mask to show her opposition to the civil rights Black Lives Matter movement.

As a kindergarten teacher, Poe knows what it is like to have to deal with difficult people. But this pushed her to her limit. Not only did the white passenger purposely display the Blue Lives Matter symbol, which some have tied to white supremacist groups, but she also did it because her seat neighbor was Black. 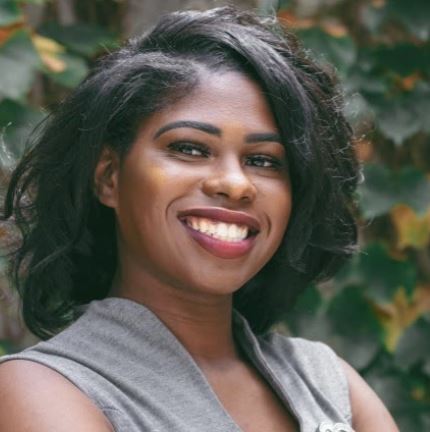 However, Delta Airlines handled the situation perfectly, according to 25-year-old Poe. She said that after she alerted the flight crew to the incident, they immediately showed her their support. Now, she “will only fly Delta” because they responded perfectly to the unpleasant situation.

Delta gave Poe a Black Lives Matter pin to show their solidarity and then upgraded her return flight to show their respect for the hardships Poe, and other Black people, face every day. 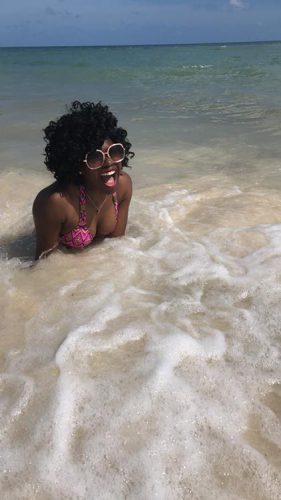 Poe and the white woman started talking about race and police brutality. Poe mentioned how both George Floyd and Philandro Castile were murdered by white Minnesota police officers. The white woman refused to engage, instead of grumbling offensive remarks.

Poe was actually on her way to a racial justice march. She was heading to Washington D.C. to participate in the “Commitment March: Get Your Knee off Our Necks” on August 28, 2020. Marchers, like Poe, demanded that the government change its racist system. 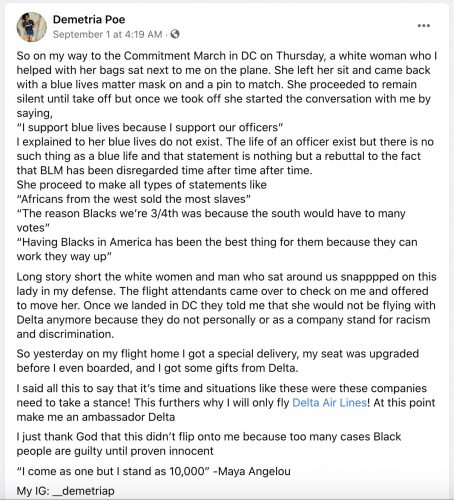 The woman refused to listen. She said, “I support blue lives because I support our officers.”

Poe replied, “I explained to her blue lives do not exist. The life of an officer exists, but there is no such thing as a blue life, and that statement is nothing but a rebuttal to the fact that Black Lives Matter has been disregarded time after time after time.” 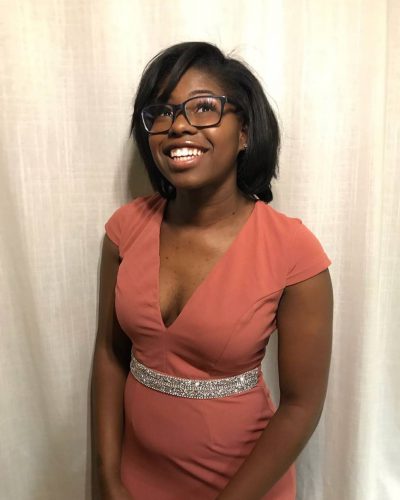 On that flight, the Blue Lives Matter woman was alone in her views. Other Delta passengers came to Poe’s defense, and flight attendants offered to relocate the woman.

“The flight attendants came over to check on me and offered to move her,” Poe wrote on Facebook. “Once we landed in DC, they told me that she would not be flying with Delta anymore because they do not personally or as a company stands for racism and discrimination. So yesterday, on a flight home I got a special delivery. My seat was upgraded before I even boarded, and I got some gifts from Delta!” 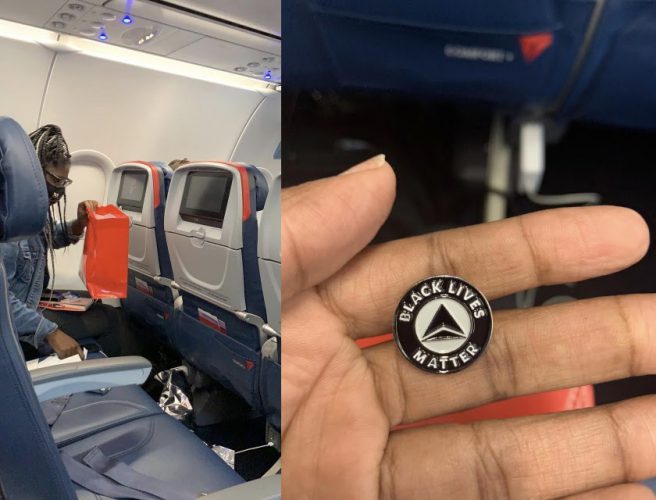 Poe was delighted to know that Delta stands with the Black Lives Matter movement and is willing to do something to support Black people facing racism in the real world.