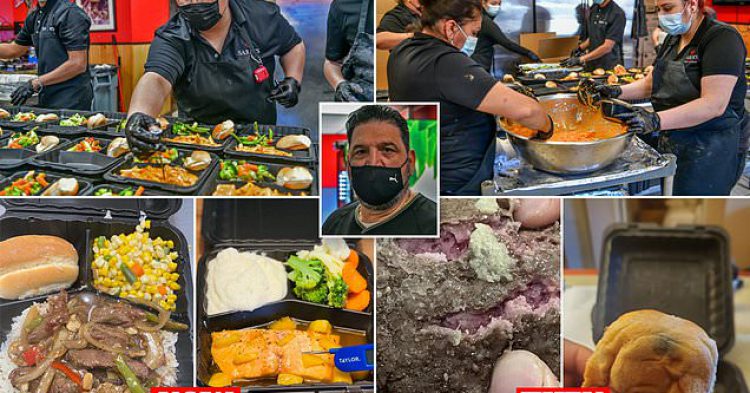 A Maryland catering company served National Guard troops “undercooked” food that made at least fifty soldiers sick last week. Now, Phil Sardelis, the owner of Sardi’s Catering, has apologized for serving the bad food and invited reporters from Daily Mail into his kitchen to show how he has changed things to make “sure it won’t happen again.” However, a simple apology from the catering company might not be enough because the food served by Sardi’s Catering was not safe for human consumption, and one National Guard soldier had to go into the hospital after eating the meal.

“I’m not going to make any excuses, we made some mistakes, and it’s not acceptable,” Sardelis told DailyMail.com. Now, the catering company is trying to recover from the blow to its image after the company, headquartered in College Park, Maryland, served bad food to National Guard members, making dozens of soldiers sick. 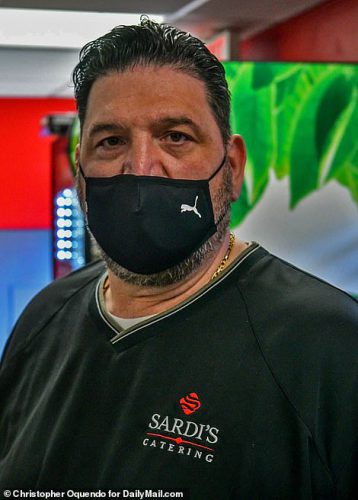 Although Sardelis claims to have served more than 1.5 million meals to members of the United States military, critics argue that serving soldiers even one undercooked meal was unacceptable. Sardelis confessed that she served about 100 undercooked meals to members of the National Guard working to protect the United States Capitol.

“I strive for perfection, and for me, one bad meal is unacceptable. I own it, it was our fault, and we can only make sure it won’t happen again,” the business owner told Daily Mail. 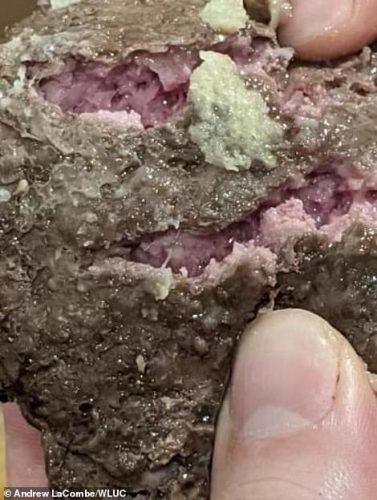 Sardi’s Catering operates twenty-four hours per day, seven days per week. Each day the catering company pumps out a staggering 5,000 meals for soldiers, including breakfast, lunch, and dinner. During a particularly busy season, Sardelis’s company made 60,000 meals in a day.

Last week, soldiers reported becoming very sick from the food they received from Sardi’s Catering. At least fifty people fell ill while one soldier was hospitalized.

Soldiers shared images of the food they received from Sardi’s leading up to the bout of illness. Images of an undercooked meatball and chicken wing shocked social media users who expected American soldiers to be fed better than that. 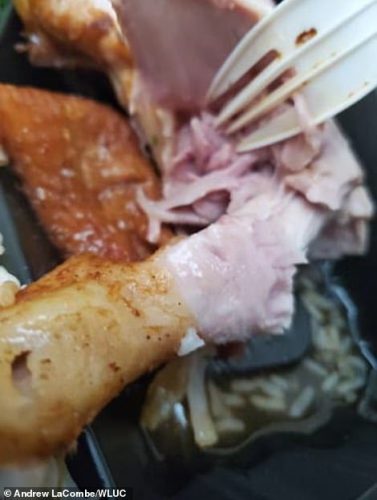 “When reports came back to us in mid-February, there were some undercooked meals and metal shavings in the food, we got together with the National Guard and put further quality controls in place,” Sardelis said. “Needless to say, I wasn’t happy about hearing this news.”

Sardi’s admitted that he served undercooked food but disagreed with how often soldiers complain about what they are served.

“We serve dark meat, which is more flavorful and doesn’t get overcooked as easily as white meat. When you cook dark meat, it retains a greater percentage of myoglobin which converts to an iron form when cooked. This is where the pink color appears. It looks undercooked but actually is cooked.” 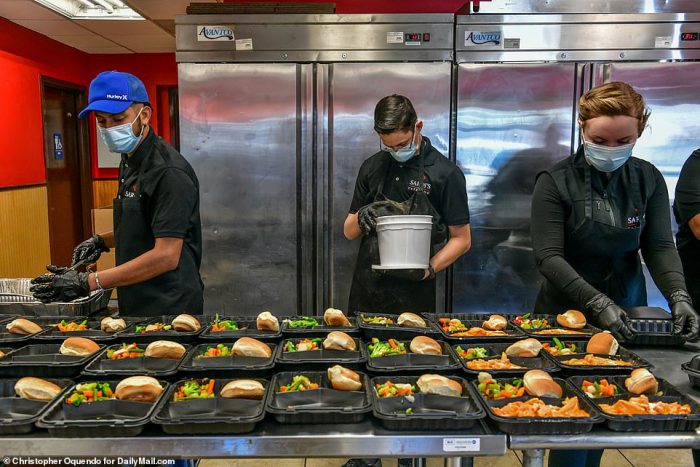 “We randomly check the temperature of about 20 percent of the food as it’s being put into individual containers, just to make sure it’s above 140 degrees. The ‘metal shavings’ that have been reported to be found in the chicken may have come from a scouring pad, so we’ve removed them from our cooking area.”

Are you disturbed by this report?