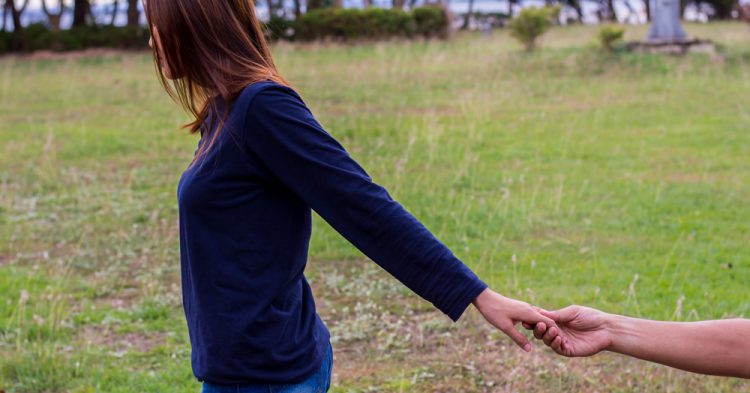 Love comes in many forms. But one thing that people agree on – across all states and countries – is that children should not be allowed to marry their parents. However, adopted children who are reunited with their biological parents in adulthood sometimes experience what researchers called “Genetic Sexual Attraction” or GSA. This term, coined in the 1980s, refers to the intense romantic and sexual feelings people sometimes experience when being reunited with their biological family after a lifetime apart.

Research suggests that these taboo feelings occur in about half of cases involving estranged relatives who are reunited as adults. The discoverer of GSA first realized the condition existed when she met her son as an adult. She had put him up for adoption as a baby and did not meet him until 26-years later. But when she did, she was inundated with sexual feelings for her son. Fortunately, the young man did not reciprocate his biological mother’s intense desire for a romantic relationship with him.

Scientists who have studied GSA find that a number of reasons might explain it. People might want to experience the bonding they missed out on as a child. Others may be overwhelmed with the similarities and a feeling of closeness. GSA might explain why some first cousins have romantic attractions toward each other and sometimes defy societal normal and get married.

However, the most taboo form of the GSA relationship is between fathers and their daughters. It is the least reported and least studied of the types. Many people do not report them out of fear that they would be looked at as abuse victims.

However, one young woman, 18, from the Great Lakes region, talked to The Cut to describe her intense sexual and romantic feelings for her biological father, whom she reunited with after twelve years of estrangement.

The young woman’s mother suffered from bipolar disorder. Because of her mother’s psychological instability, she was raised by her grandparents until she was two. This accounted for lack of bonding with her mother at a young age.

Her father was present during her young childhood. He’d gift her with lots of Barbies and other girly gifts. But he was gone for twelve years straight until she turned fifteen. That’s when he emailed the girl’s mother. They started chatting online and discovered they shared similar interests in TV, and both loved to draw.

When she first reconnected with her dad, “it was so weird and confusing.”

The teen added, “I was seeing my dad for the first time in forever, but it was also like, ‘He’s so good-looking!’ And then I was like, ‘What the hell are you thinking?’”

When she spent five days with him, she realized she was romantically and sexually attracted to her biological dad.

Afterward, “it wasn’t weird at all. It felt so natural.”

Now the teen is planning to marry the love of her life – her biological father.