Two-Year-Old Takes Nude Photo Of Mom, Sends It To All Her Friends 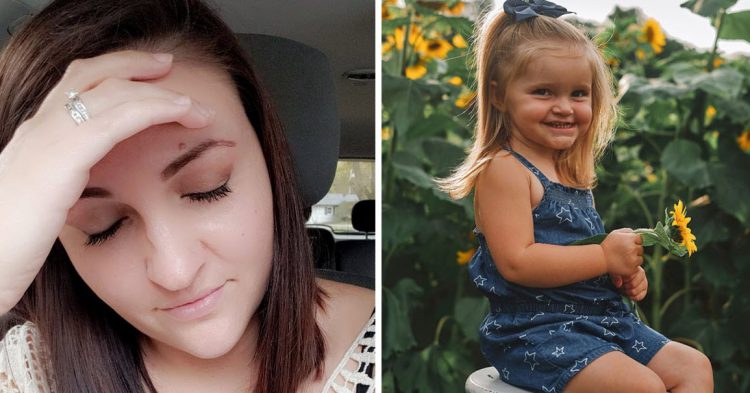 Emily Schmitt from Ohio knew how to get her daughter to relax while she did her hair. The 30-year-old mom would hand her smartphone over to the toddler and let her play with it. This worked wonders and let mom focus on her daughter’s hair while the little girl’s attention was distracted by the bright colors and sounds on the handheld screen. Little did the busy mom know, two-year-old Carysn was taking naked photos of her mom and sending them to every contact on Schmitt’s Snapchat profile.

Schmitt was drying her own hair while Carysn was fidgeting with her mom’s phone. Because Schmitt had just washed her hair, she stood in front of the mirror, drying it. From behind, Carysn took snap after snap of her 30-year-old mother’s bare behind and shared the images with all of Schmitt’s followers and friends on Snapchat. 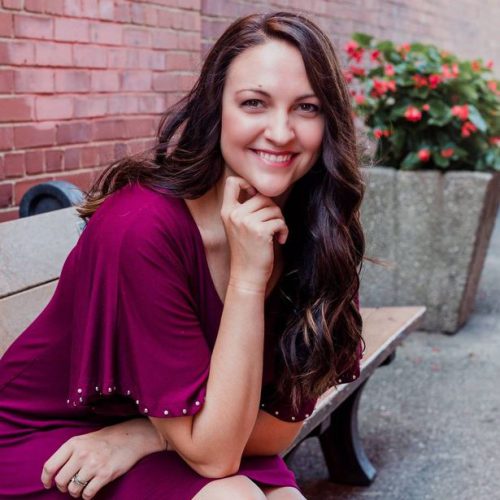 Over the years, Snapchat has earned a bad reputation for its over sexualized usage. Although Schmitt only used it for family-friendly purposes, she joined the masses when Carysn started sharing naked photos on the social media platform.

Schmitt was clueless that her daughter was sending nude pictures over the internet. Only when the mom’s coworker replied back with “Thanks for the nude,” did the mom realize what Carysn had done. What had been a simple moment at home quickly became the most frightening thing to happen to Schmitt in her entire life. 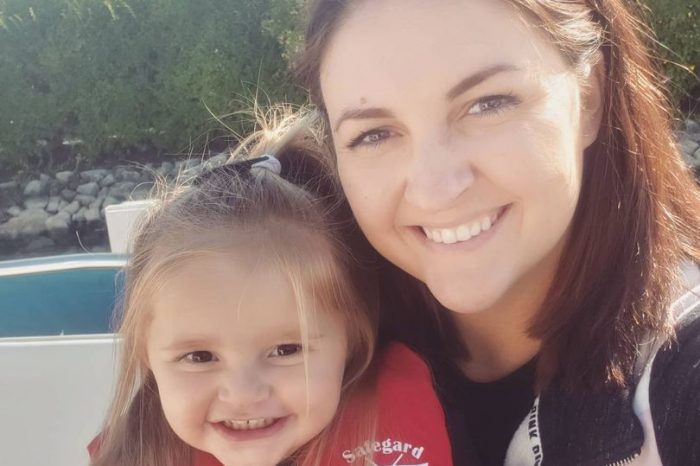 Who had Carysn sent nude pictures to? In total, fifteen people were blasted with photos of Schmitt’s bare behind. Recipients of the naked photos included Schmitt’s longtime friends, current coworkers, and former clients and coworkers. Every person who received the image saw Schmitt’s bare behind on full display courtesy of Carysn’s revealing nude photographs.

She said, “I was getting ready to get started, and my phone notified me someone had sent me a message on Snapchat. It was actually one of my fellow agents that works with me. She just said, ‘thanks for the nudes.’ I responded, ‘what?’ But I just knew.”

Besides the full nude of Schmitt’s “backside,” others received pictures of Carysn’s foot and the bathroom ceiling. Clearly, the toddler was just fooling with the phone and happened to capture mom naked in all her glory. 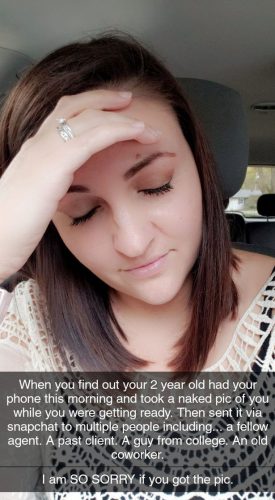 Although mom was horrified at first, Schmitt decided to open up about the faux pas and give people a chance to laugh at her, misfortunately.

She said: “I was mortified. I literally think I died for a minute then came back to life so I could tell people what happened.”

Schmitt fears that Carysn might have done it on purpose.

“It’s so funny – this child of mine is wild,” the mom said. “We just say she’s feral – she cannot be tamed. My parents own the real estate brokerage that I work for. To make matters even worse, I walked in the next day, and my dad, the broker, was like, ‘oh look, here comes the company p*rn star.’ I was like, ‘okay, I quit. I’m done.’”

Schmitt’s husband was upset, but not for the reason you’d think.

“When I called my husband, Derek, he burst out laughing. He said, ‘only Carsyn would do this.’ He said, ‘I’m upset Carsyn didn’t send it to me.’”